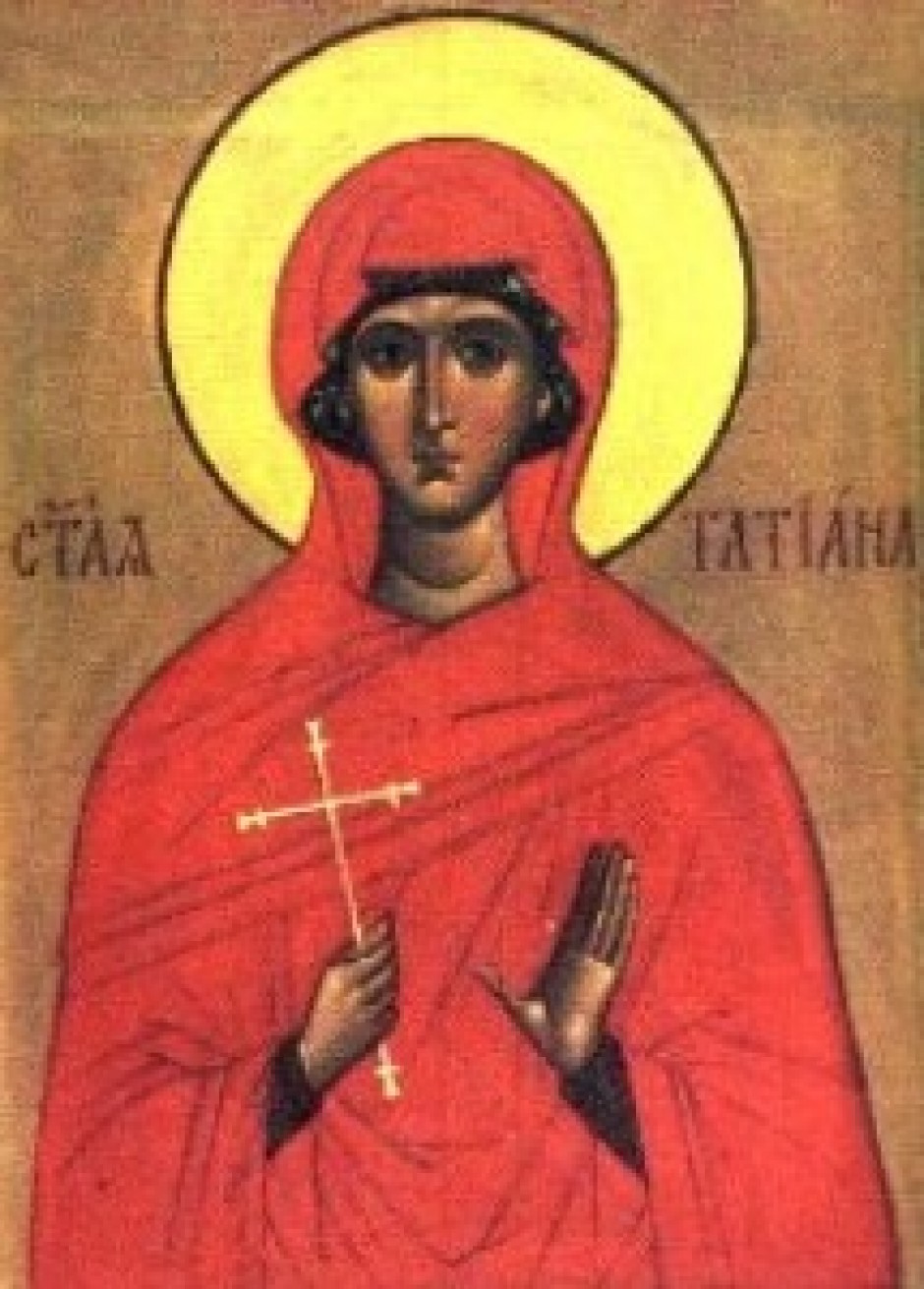 China to occupy eastern Russia: Prophecies of Seraphim of Vyritsa

Prophecies attributed to the monk Seraphim Of Vyritsa (1866-1949) explore in detail the future of Russia, a spiritual awakening expected to occur just before the arrival of the antichrist, and a great war that is expected to bring about the unity of humankind prior to the antichrist’s reign.

Here is a summary of these prophecies:

1. War against Russia. Russia will be torn to pieces and robbed of its wealth. With the connivance of Western powers, Russia will lose Siberia to the Chinese, who will move in, marry Russians, and occupy Russia westward to the Ural Mountains. There, Western opposition will halt the Chinese advance. Russia’s Far East will become Japanese territory.

2. Salvation of the East. As other countries move against Russia, much of Russia’s territory will fall to them. Yet Russia will survive, and salvation will come to the East through Russia, as the East will be baptized there. St. Petersburg will become the spiritual center of Russia, with the opening and glorification of holy relics.

3. Spiritual renewal among youth. At last, a time will come when debauchery among the young can go no farther, and they will give up lives of crime and self-indulgence. Then they will turn to the Faith and gravitate toward ascetic life, so that many of them will become monastics.

4. Russia’s spiritual ‘flowering.’ A “spiritual flowering” will occur in Russia. Believers from other religions will travel there to be baptized. This spiritual phenomenon, however, will be brief — only about 15 years. Then the antichrist will appear.

5. World unity before the antichrist arrives. Humankind will unite after the great war against Russia, which will be so horrible that the world will see such unity as the only way to save life on Earth. A world government will form and will provide the basis for the subsequent kingdom of the antichrist.

Born Basil Mouraviov, Seraphim of Vyritsa is said to have entered monastic life following a dream in which he met the great Saint Seraphim of Sarov. For an article about the prophecies of Seraphim or Vyritsa, see http://www.orthodoxengland.org.uk/propsera.htm. He is remembered for a letter of spiritual guidance concerning surrender to the will of God (see http://orthodoxwiki.org/This_was_from_me).

Comments from readers are welcome. Email OrthoProph@angelic.com. If you find this weblog of interest, then please invite friends to join the ‘Orthodox Prophecies’ group at Facebook, http://www.facebook.com/#!/groups/273025882803984/.

← Elder Ignatius of Harbin: his prophecy about America
World War III and the prophecy of Archbishop Theophanes of Poltava →